Play Mobile Poker On the Move

Poker is widely recognised as the best of all card games. It has no house edge and truly is based on the skill that you play with. You can’t do anything with the cards that you’re dealt, but the moves you make are what really determine whether you win or lose. Seasoned pros with terrible hands often beat novices that are holding dream cards. When it comes to Poker, experience and instincts is the key!

Poker is as popular in the United Kingdom as it is anywhere in the world, and with Betway we offer you the added advantage of being able to play on the go!

Our mobile Poker games blend superb graphics and functionality together, and you won’t find a better Poker room no matter where you go. Best of all, you can carry our games in your pocket. This means you can fit in some practice time whenever you have a spare moment, so you’ll improve much faster.

Of course, when a game is as popular as Poker is, and has been around for as long as Poker has, you’re going to find several different editions of it being played. And at Betway we bring you all the best mobile Poker games straight to your smartphone or tablet. Playing Poker on the go has never been better.

Give Texas Hold’em a Try

One of the most popular Poker games in the world, Texas Hold’em is a favourite with just about everyone in the UK. Every player gets dealt 2 cards to start with. These are called the Hole of Hold Cards, which is where the game’s name comes from. After this 5 Community Cards are dealt in 3 stages, and the objective is to build the best possible hand using any combination of your Hold Cards and the Community Cards. Our Mobile Texas Hold’em games are true to life, and let you have fun wherever you go.

Win Big On Your Mobile Device 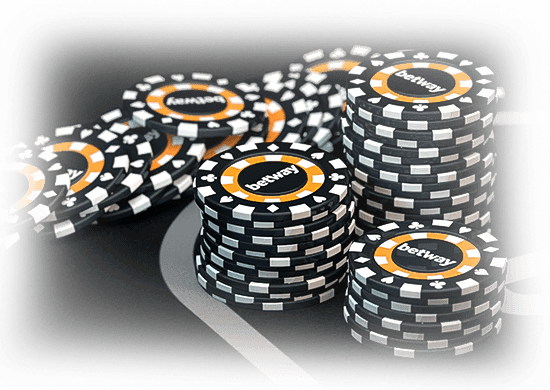 Like Texas Hold’em, Omaha is a Community Card Poker game rather than a Stud Poker game. In Omaha Poker, though, the rules are more specific; you get dealt 4 cards not 2, but you can only use 2 in the final hand you compose. That means you also have to use exactly 3 Community Cards each time. It’s a little more of a challenge, which makes it ideal for savvy Poker players who want to stretch their muscles a bit!

Play The Game That Best Suits You 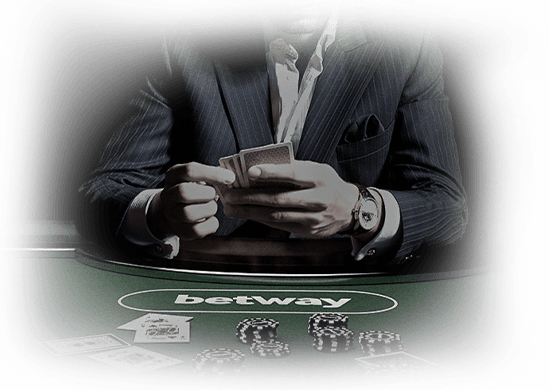 Up the Ante with Omaha Hi-Lo Poker

The same Hold and Community Cards can be used in each, but both hands must have the strict 2:3 card ratio. The pot is divided into prizes for the winning Hi and Lo hands. There is an “eight or better” qualifier, meaning every card in the Lo Hand must have a value of 8 or less.

I Want to Play Now

Seven-Card Stud Poker offers mobile players something little different! The bets for Seven Card Stud Poker are in increments, so there are very set stages to the game unlike in Hold’em, Omaha and other Community Card Poker games. You’re dealt 7 cards in total, if you play to the end and you don’t fold, and your objective is to build the highest-value hand possible with, as always 5 cards. They can be any of the 7 that you hold at the end of the round.

Give them the old Razzle Dazzle with Razz Poker, a form of the Stud games! It’s a lowball Poker game, meaning your objective is to form a 5-card hand with the lowest value possible. It’s similar to the Seven-Card Stud Poker we’ve mentioned already, except that instead of the highest hand winning, the lowest hand wins. In fact, Razz is actually also called Seven Card Stud Low Poker!

You only use the best 5 of your 7 cards, which are the lowest-value 5 cards. It’s essentially the same as Seven Card Stud Hi-Lo Poker, which is also known as Seven-Card Split-Eight or Better Poker!

The difference between Razz and Seven-Card Hi-Lo Stud Poker is that in Razz Poker there is no “eight or better” requirement. This simplifies things a little, but brings its own challenges too, and Razz is a good way to look at the rules of Stud Poker with new eyes. It’s just as rewarding as all the other Stud versions, however, especially when you’re playing it at Betway’s Mobile Casino!

Get great gaming action on the go. Know when to fold’em and when to hold’em when you play Mobile Poker at Betway!